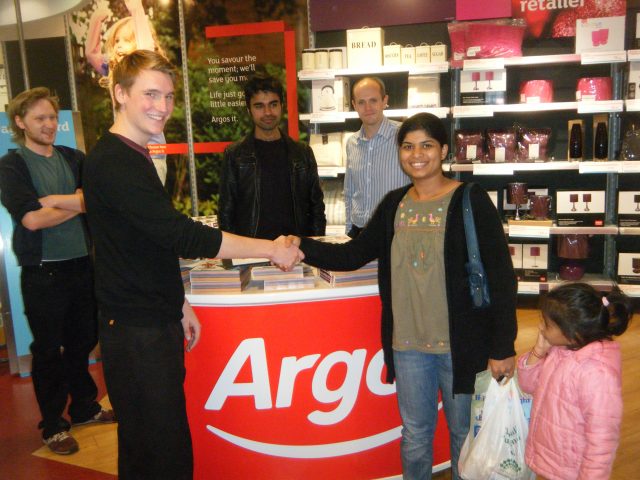 Argos wanted to promote and raise awareness of their newly refurbished stores across the country.

Love Creative Marketing came up with an experiential marketing idea, they produced striking promotional stands for specific selected stores. At the store, a game by the name ‘lucky numbers’ was carried out as a fun customer engagement and interaction.

Enthusiastic, communicative staff drummed up excitement by giving Argos customer’s clues to find items in the Argos catalogue within a certain time limit. The individual who achieved the highest score in each game received a £25 off voucher. Eye catching look walkers were used to engage and catch the attention of consumers. It displayed information about Argos’ stores which were re-opening. Brand Ambassadors were tasked with the distribution of leaflets which had information of the latest offers and giveaways in-store.

The activity was extremely well received by consumers across the whole campaign. Due to such high demand of products that were advertised in the promotion, some of the busier stores found that items were sold out on the day of re-opening!

Overall, positive relationships between the consumer and Argos built and an average of 15% increase in sales per store as a direct result of the campaign 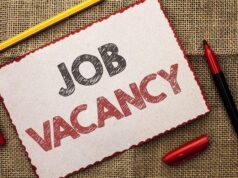 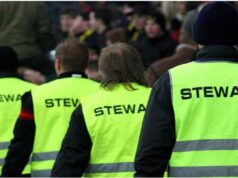 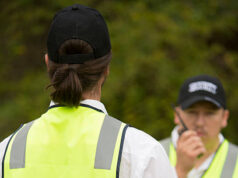 Who Are SIA Security Guards In the UK? 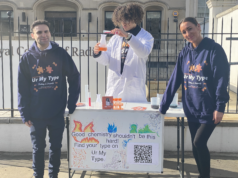 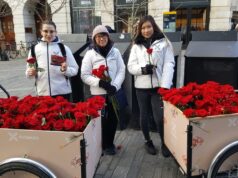 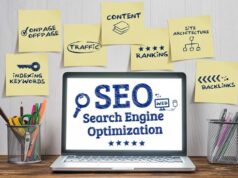 The Most Important SEO Trends You Need to Follow in 2022 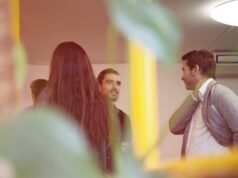 How to Successfully Combine Face-to-Face With Digital Marketing 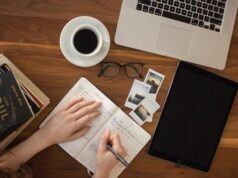 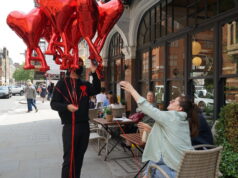